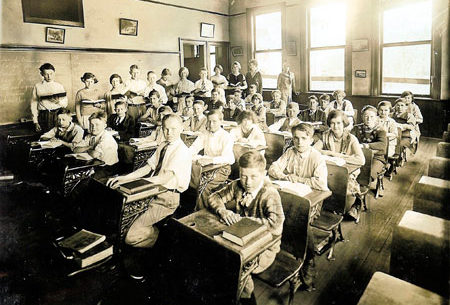 This grant could be of … Read More..